Macrophages are a major type of white blood cell in the innate immune system with a range of functions. Undifferentiated macrophages circulating in blood are called monocytes, which become macrophages when they leave the bloodstream to enter peripheral tissues. Macrophages are distinguished under the microscope by their kidney-shaped nucleus and frosted-glass cytoplasm. Macrophages are activated by Interferon gamma (IFN-gamma), a cytokine produced by Th1 T-Helper cells. Once activated, macrophages function in many ways. They directly phagocytose foreign material and present antigens to activate T-cells, and produce IL-12 to stimulate Th1 cell production. Macrophages also produce local inflammation by releasing cytokines like TNF-alpha and Interleukin-1 (IL-1). When foreign pathogens cannot be eliminated, macrophages play a key role in the formation of granulomas to contain threats. Macrophages also function in wound healing, by releasing elastase and metalloproteases that have a role in tissue clearance and remodeling. Lastly, macrophages express CD14, a cell surface marker that acts as a receptor for LPS. CD14 is implicated in the pathogenesis of gram-negative sepsis. 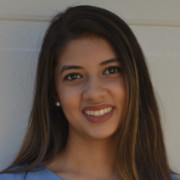 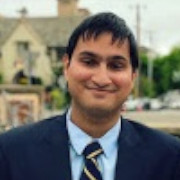