The Citric Acid cycle begins with acetyl-CoA and oxaloacetate, which are converted to citrate by citrate synthase. This step is irreversible and is hence a site of regulation.

Next, aconitase catalyzes the conversion of Citrate to cis-aconitate, then to Isocitrate.

Isocitrate dehydrogenase next catalyzes the formation of alpha-ketoglutarate, NADH, and CO2. This step is also irreversible and is therefore a regulatory step.

Alpha-Ketoglutarate dehydrogenase next catalyzes the formation of succinyl-CoA, NADH, and CO2. This step is also irreversible and is hence regulated.

Next, Succinyl-CoA synthetase catalyzes the conversion of succinyl-CoA to Succinate, meanwhile forming GTP.

In the next step, Succinate dehydrogenase converts succinate to fumarate, meanwhile generating FADH2.

Next, fumarase converts fumarate to malate.

Finally, Malate dehydrogenase reforms oxaloacetate, meanwhile generating NADH. Oxaloacetate can then be reintegrated into the cycle, which repeats. 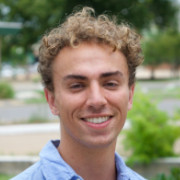 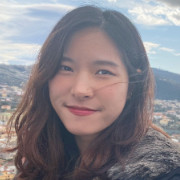 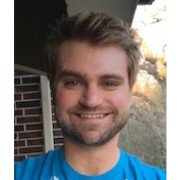